The global Spotlight Initiative to eliminate violence against women and girls is a United Nations initiative supported by the European Union and other partners.

We are the world’s largest targeted effort to end all forms of violence against women and girls.

Launched with a seed funding commitment of €500 million from the European Union, we represent an unprecedented global effort to invest in gender equality as a precondition and driver for the achievement of the Sustainable Development Goals.

The Spotlight Initiative is responding to all forms of violence against women and girls, with a particular focus on domestic and family violence, sexual and gender-based violence and harmful practices, femicide, trafficking in human beings and sexual and economic (labour) exploitation.

As a demonstration fund for action on the Sustainable Development Goals, we are demonstrating that a significant, concerted and comprehensive investment in gender equality and ending violence can make a transformative difference in the lives of women and girls. 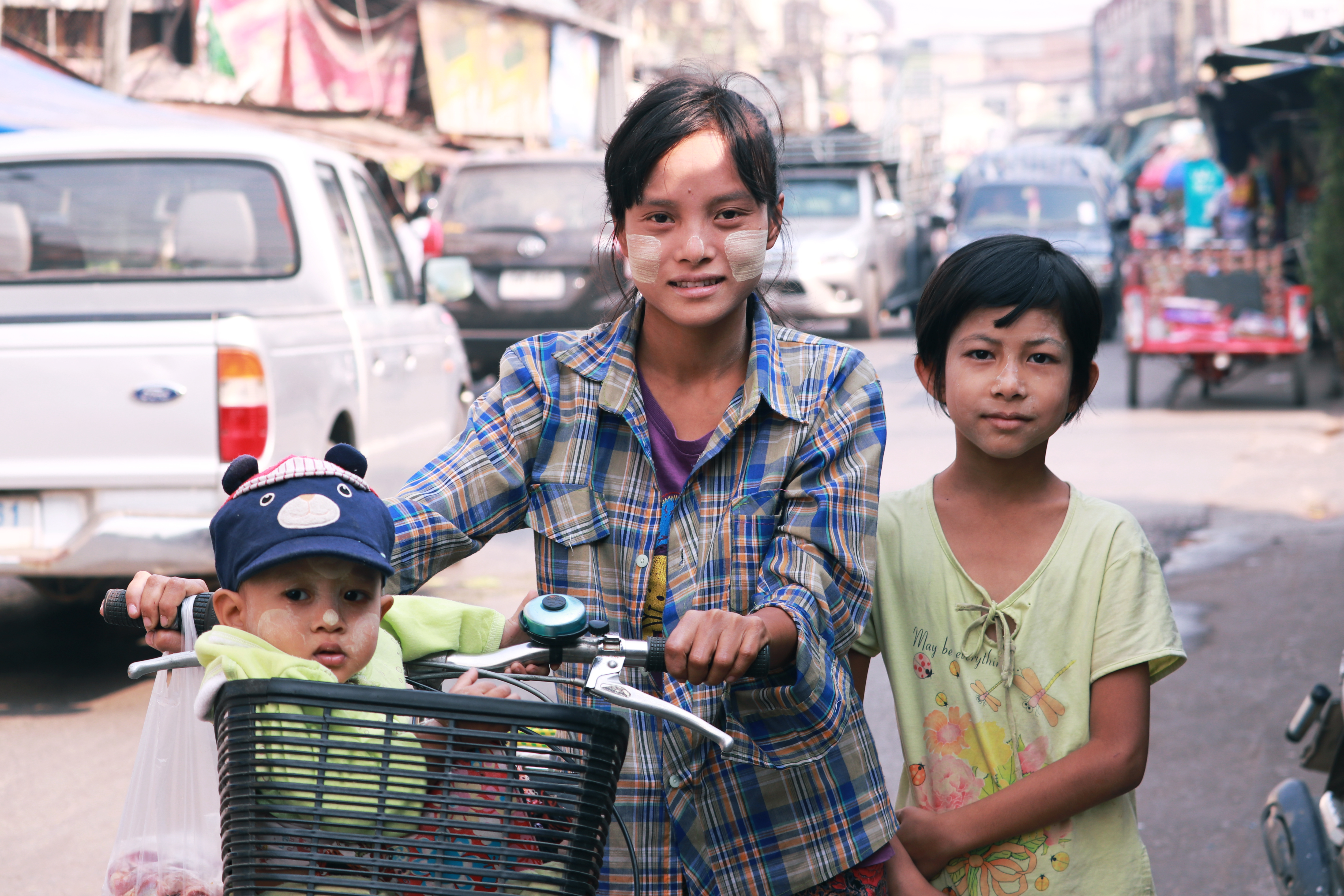 Promoting laws and policies to prevent violence, discrimination and address impunity by:

- Advocating at all levels of government

Making high-quality essential services for survivors of violence available by:

Improving the quality, accuracy and availability of data on violence against women and girls by: 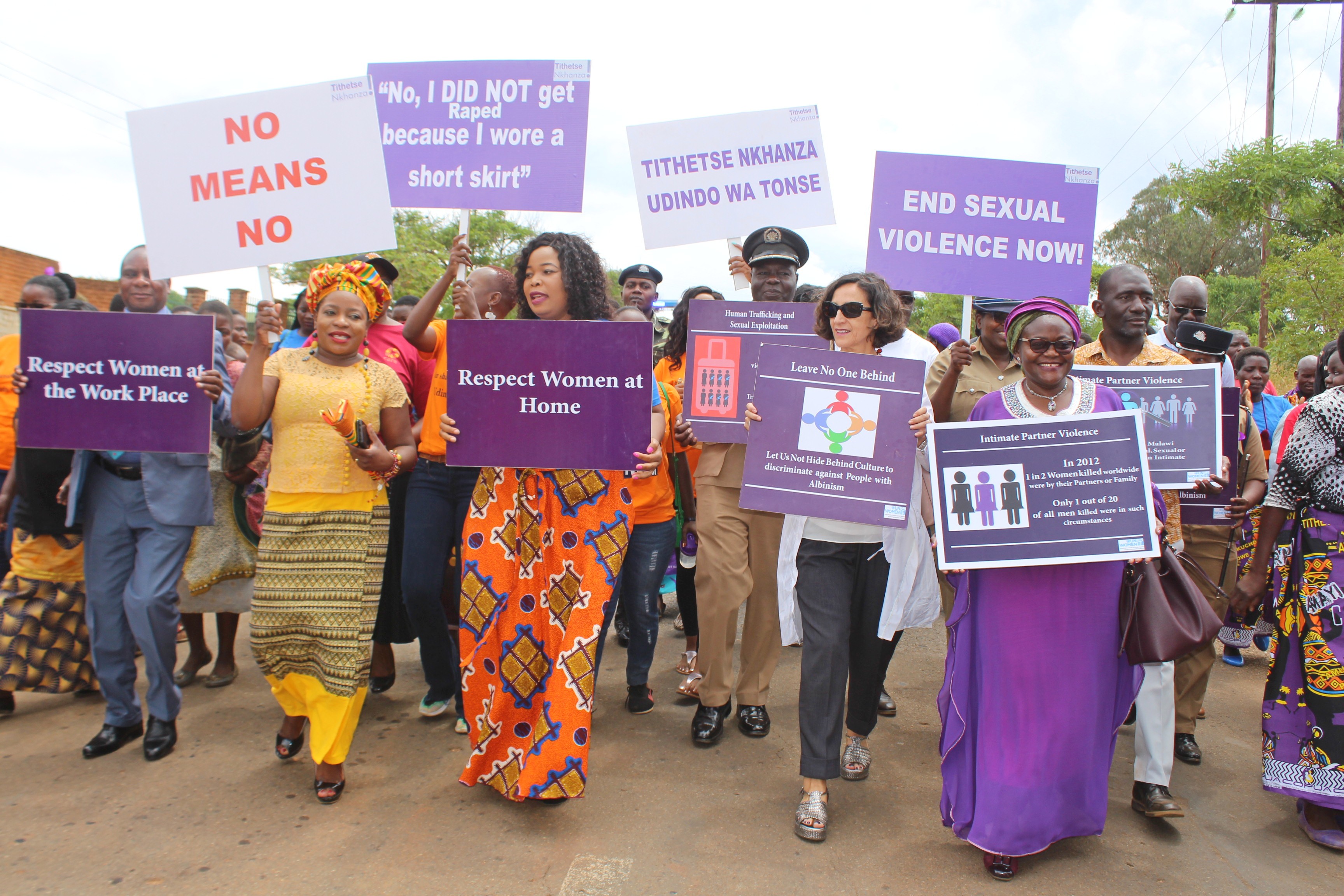